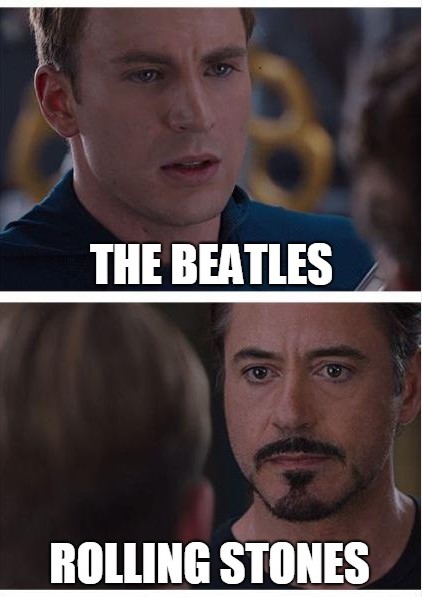 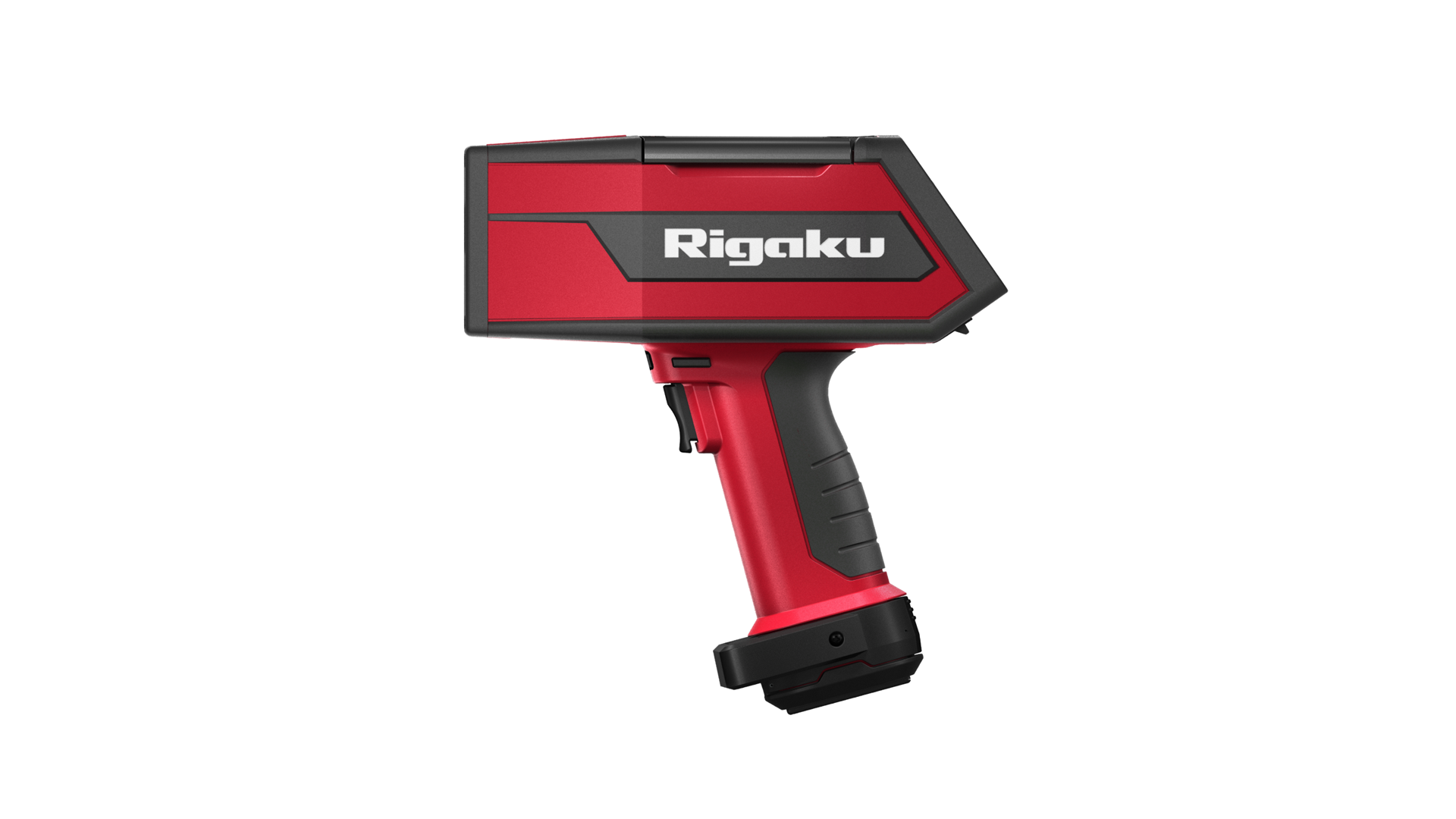 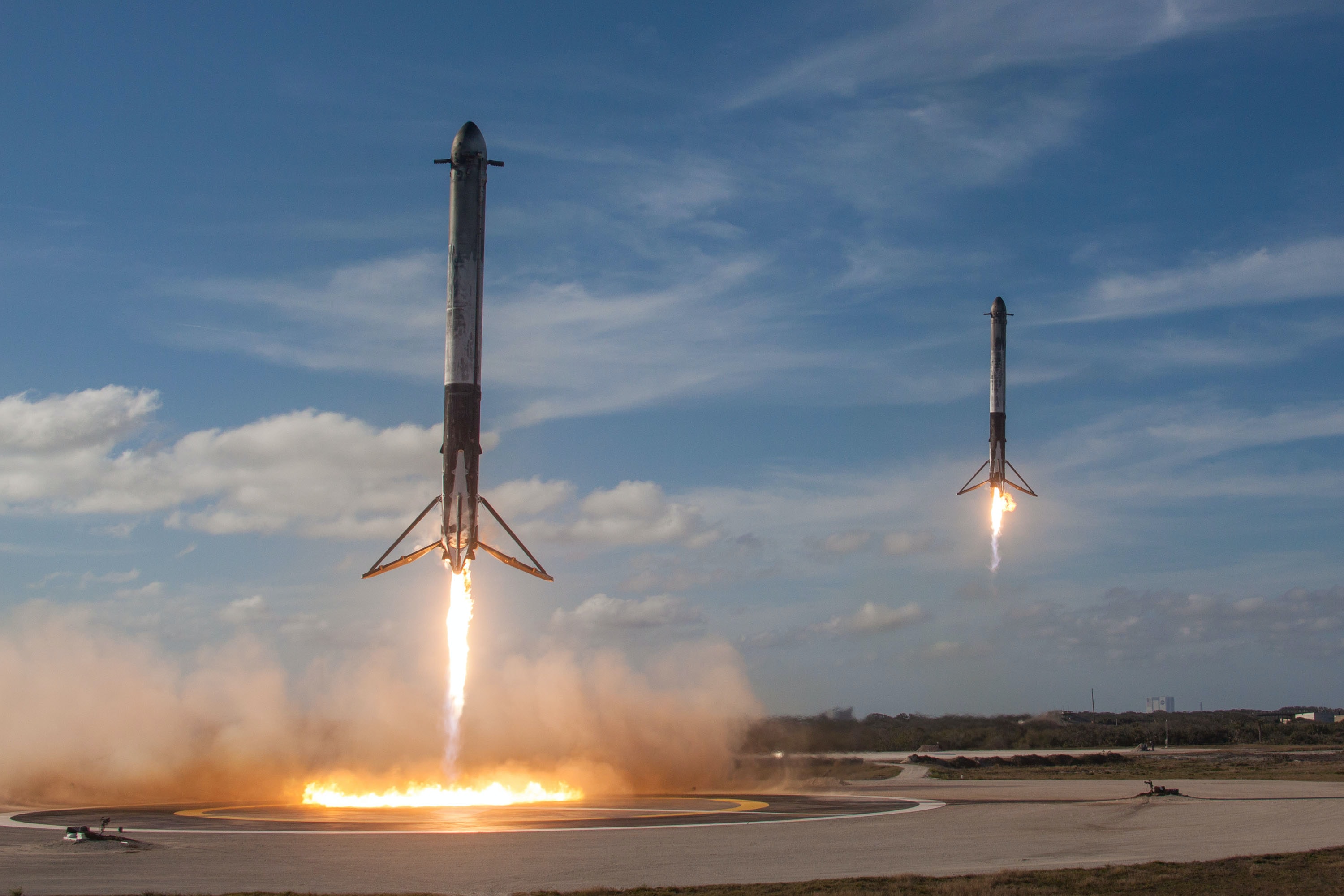 Top 5 Reasons You Should Trade-In Your Handheld XRF

Today I want to share the Top 5 Reasons you should trade-in your handheld XRF.

1. Avoid Costly Repairs and Lower the Cost of Ownership

If you have ever had to pay for a repair to your handheld XRF, you know exactly what I am talking about. With expensive, fragile components like X-ray tubes & detectors, repairs can cost upwards of

Handheld LIBS has been around for the better part of a decade but there are still many scrappers out there that either don't know what it is or don't believe in the benefits.

For starters, LIBS guns use a laser, instead of x-ray radiation, for scrap metal sorting.

But I get it. Handheld XRF has been around awhile and is a tried-and-true technology. It's the safe play when the new, laser-based option rolls into the yard promising you the world.

I am not here to promise you the world. Handheld XRF still has its place in some yards, but we are seeing more and more customers see great results after using Handheld LIBS for Scrap Metal Sorting. So what keeps them happy when it comes to LIBS? Utility, Safety, and Profitability.

For that reason, I urge you to consider adding it to your metal testing toolbox so you can reap these 5 benefits: This was my first time at this event. A much larger event than I am used to attending, I walked into the large event space at the Long Beach Convention Center on Monday morning with my MAG colleague, Troy Robertson. The Rigaku Analytical Devices (RAD) booth is simple, clean, and easy to set up. It took us about 15 minutes or so to setup. Lucky us :)